In early September 2022 Forster Products staff and owners put on an event for Distributors of their products along with other industry contacts. The facility for the event was “The Site, Firearms Training Center” in Mount Carrol, IL. Lead Instructors: Jim Kauber & Lara Spanic were great to work with and kept us all focused… Read more »

Being in the gun business for almost 40 years now I have become acutely aware if the lack of basics being taught in schools.  In particular in Occupational Trades institutions. Before you send me a nasty gram defending your favorite school keep in mind I teach at one of these colleges and have friends at… Read more » 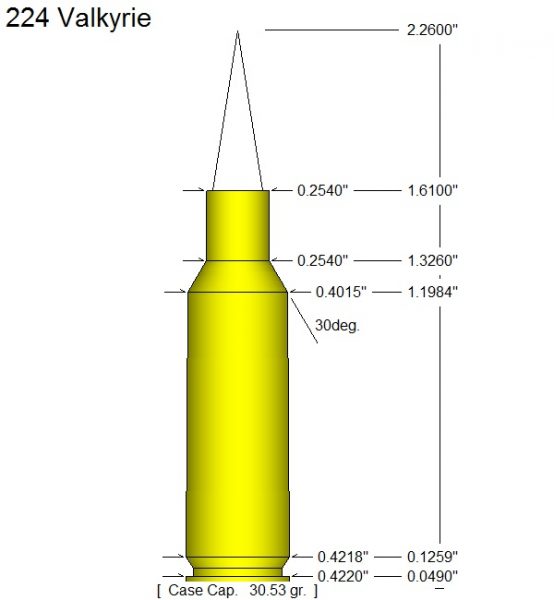 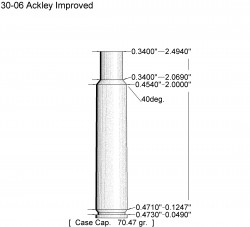 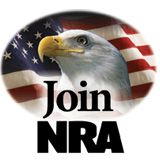